My Dad, a man with a sense of adventure.

Yesterday the 22nd was my Dad’s birthday. I got thinking, my Dad was crazy. He left a thriving medical practice in Cairo Egypt, and left his family and friends for the adventure of northern Manitoba living. Both my parents are Coptic Christian Egyptians who were raised in Khartum Sudan. My Dad married my Mom and said we are moving to Canada; she thought he lost his mind. He continued to tell her how he dreamed of living in Canada and recalled reading a Reader’s Digest when he was 17. Somehow he got ahold of it and read an article about Canada and the life to be had.

They left Egypt amiss political instability of the new Islamic Republic of Egypt Reform. They arrived in Scotland and my Dad continued his medical training. In Glasgow my brother and sister were born. Next they moved to England for more training. My Dad stumbled upon a medical journal and there was an ad that read, “Looking for a young Doctor with a sense of adventure Gillam Manitoba,” he applied for it. Head Doctor from Gillam contacted my Dad and met with him in Ireland. He was visiting his mother and made a point of seeing my Dad. Shortly after they arrived in Gillam Manitoba and the rest is history.

I was born in Winnipeg and grew up in The Pas Manitoba until the age of 8. My family made a life in Northern Manitoba for 20 years.

My Dad left a life of average and familiarity for a life of adventure and freedom. Thanks to him coming to Canada, I now have a life of freedom. I am proud to be a Canadian born, my future is bright. I thank my Dad for taking the risk, and doing the work. He made a life for his family and I honour him for that. 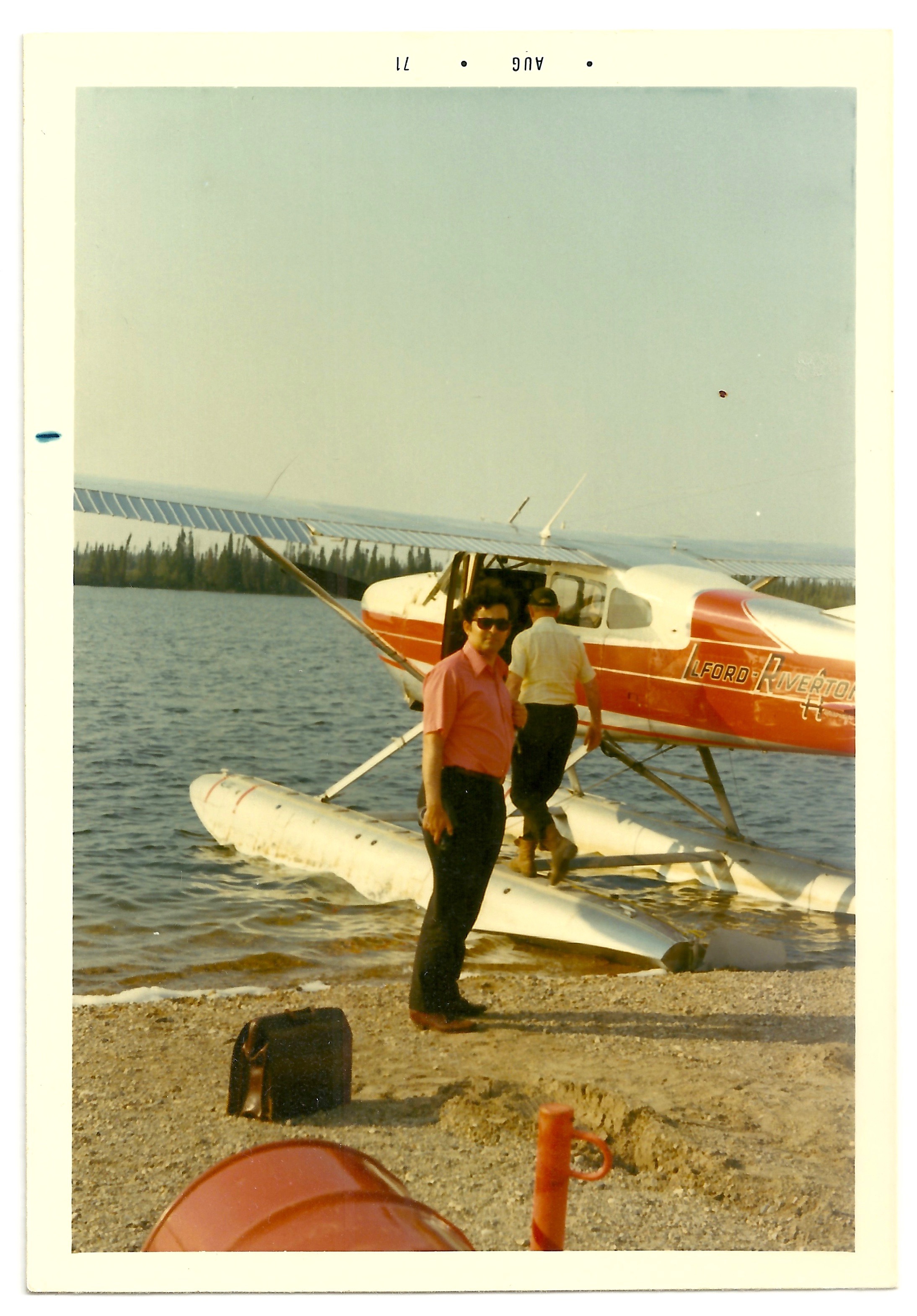 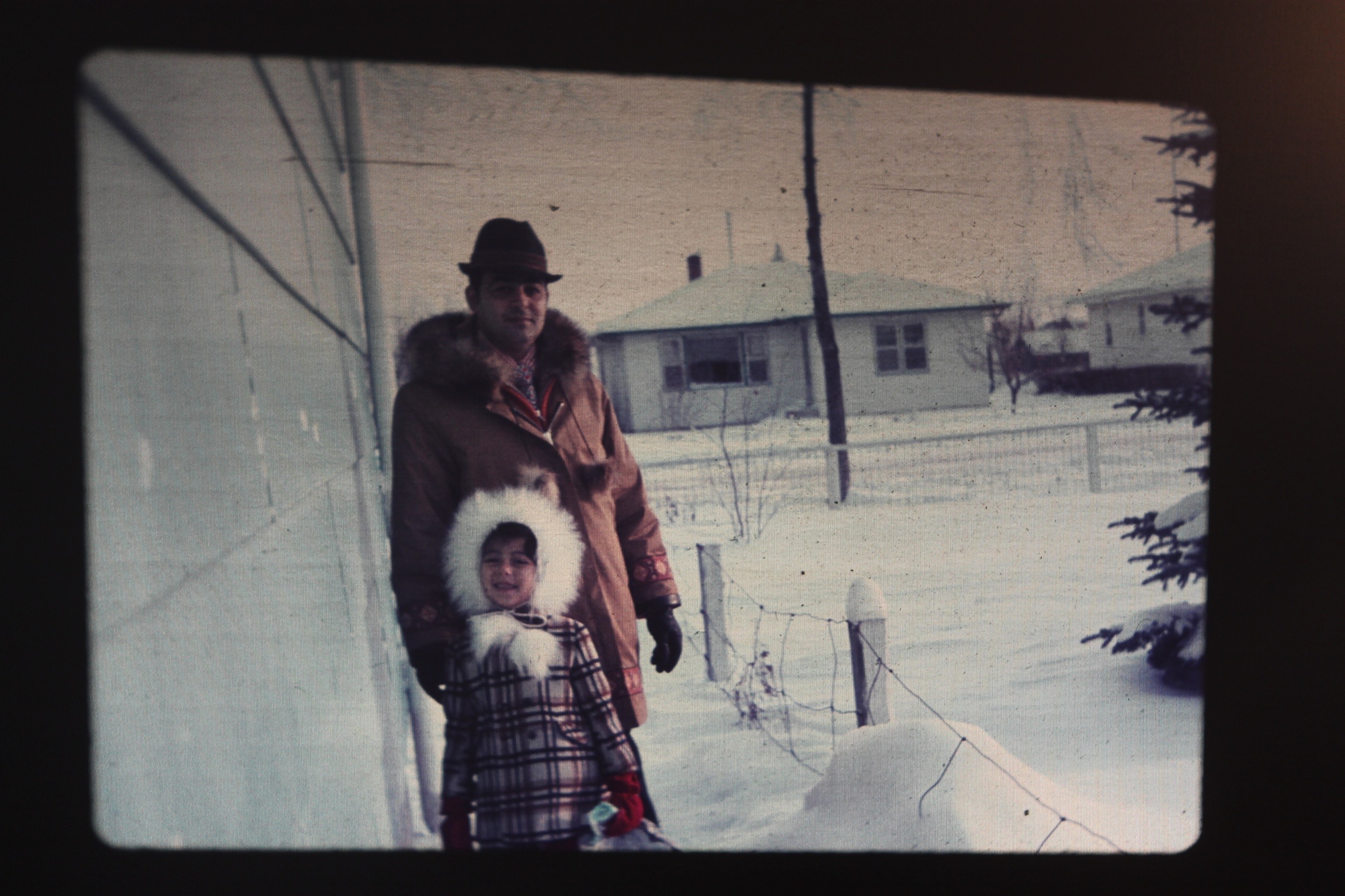