My buyer bought his first property later in life and there’s nothing wrong with that, better late than never. Besides, age is only a number. This condo unit is lovely, has huge windows with a beautiful view of the city thanks to it being on the 17th floor. Balcony has been covered permanently and with large windows allowing for this space to be used in all four seasons since it’s now insulated and heated too. Since this unit is a one bedroom, the now claimed balcony has become a functional room that can be used as an office or even a guest bedroom. My buyer did well buying at 55 Nassau Street because it’s right in the heart of Osborne Village and it has an indoor pool, a gym, and heated underground parking.

Published in Crea Properties and Feed

This site uses Akismet to reduce spam. Learn how your comment data is processed. 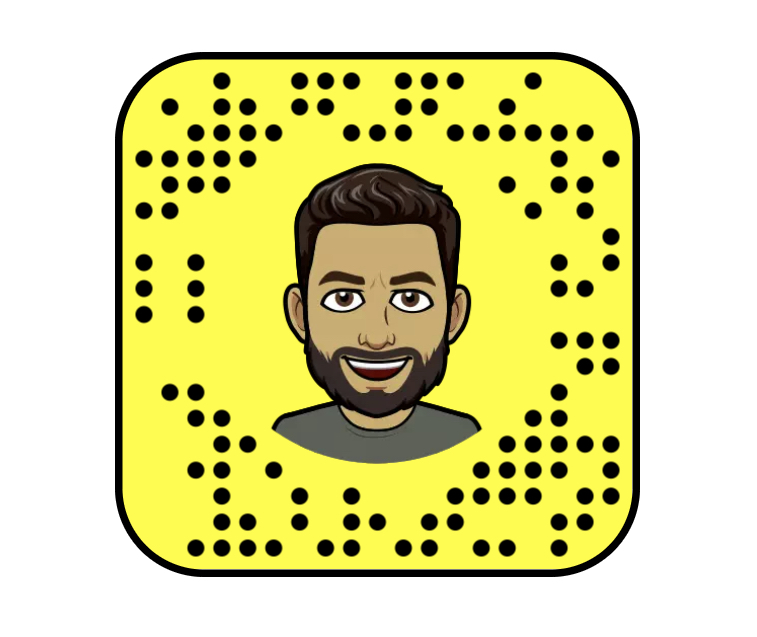 COVID 19 the good and the bad in real estate.

Mortgage rates secrets from a past banker, me.

Do what you do the very best.

This message is only visible to admins.

Error: Error validating access token: The session has been invalidated because the user changed their password or Facebook has changed the session for security reasons.
Type: OAuthException
Subcode: 460

Oops!!! ... Something went wrong with Simple Instagram Plugin ... This endpoint has been retired